CC also invites the videos (creative/ critical) from the authors for tagging under the tab YOUR VIDEO to provide the wider readership for the purpose of dissemination of knowledge across the globe.

Louise Elisabeth Gluck, born on April 22, 1943, is an American poet and essayist of great repute. She is the winner of the 2020 Nobel Prize in Literature, whose judges admired “her unmistakable poetic voice that with austere beauty makes individual existence universal.”

Video- 2 : Louise Gluck: In an Interview

Courtesy : Poets.org and Academy of Achievement 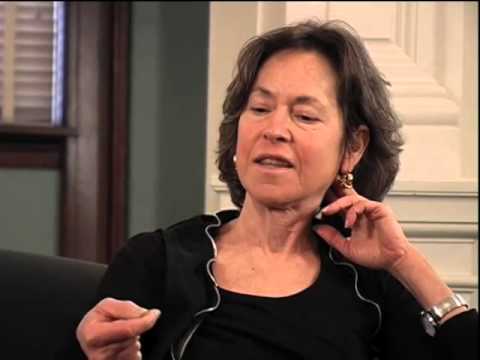 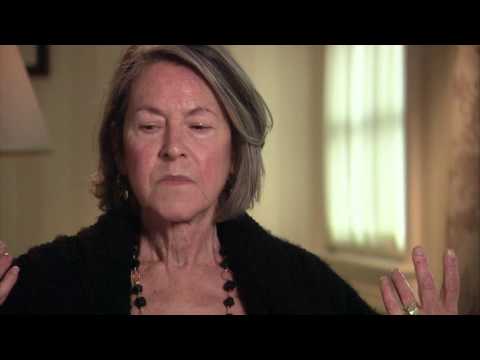 Vedio-1 : Nobel Laureate Derek Walcott on his Life and Work

When working on The Writer's Brush, his book about great writers who were also visual artists, Donald Friedman had the honor of interviewing the late Derek Walcott, Nobel Laureate for Literature, about his art and his views about the relationship between poetry and painting. These are excerpts from that interview. 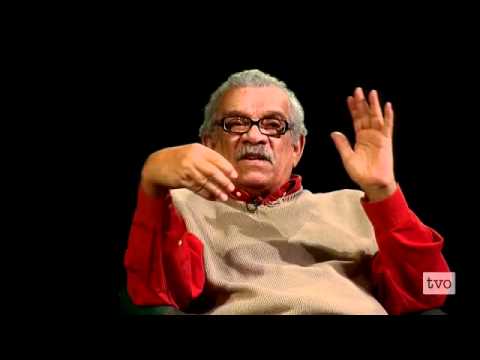 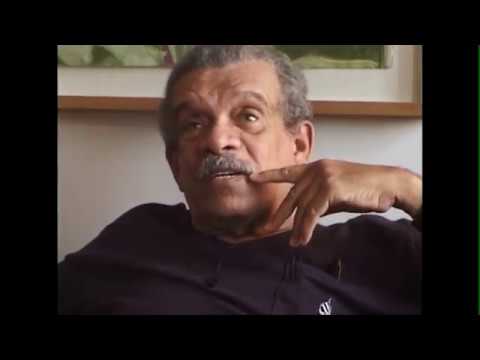